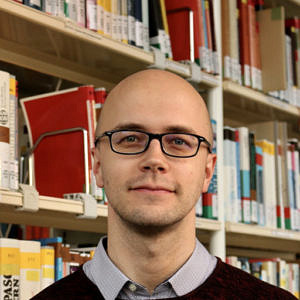 Leader of the group

Since September 2008
Scientific Assistant at the Chair of Thermal Process Engineering, member of NaWiTec